I love diving. Every dive brings something new to me. I often meet people who complain when they have to do another dive on the same dive site. “We know this place already!” Do you know a dive site only by having been there once? No, you just get a glimpse of it.
On my first trip to Selayar in 2003 I came across some strange behaviour on the reef. Usually sea stars just lie motionless on the reef. But that day everything was different. As if someone had given the call, they were all there, on the highest available spot. Were they reaching for the sun? I stopped and watched one for a while. It was there in front of me, standing on its feet. Then I saw it! Fine whitish clouds came out of it and were drifted away by the current. It was having sex!! That’s what they all did. Even the cushion sea stars tried to get up to their feet, (which was much more difficult) and joined the party.

I never saw this again…until I got back to Selayar last month. There they were standing all together, upon the reef. Ejecting their white clouds into the current. Several questions came up my mind? How often does this happen? Is it always a collective action? How do they know?
What a coinicidence! Four years later the same show. And this time the seacucumbers joined the party, streching their elongated body high up into the current. After the dive, I spoke with Jochen, the resort manager. This happens once during the season (October to May), on one single day. I went through my logbook to find out that I was there at the same time, last week of October, several days after full moon.
Don’t be disappointed if you have to dive a same location. You never know what surprise awaits you in the ocean. 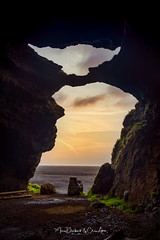 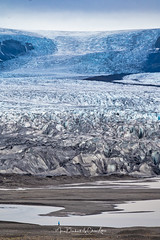 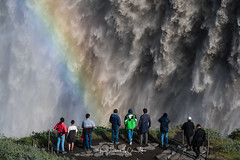 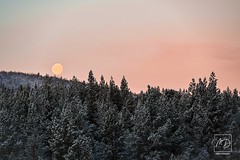