Ichthyologist Richard Pyle is a fish nerd. In his quest to discover and document new species of fish, he has also become a trailblazing exploratory diver and a pioneer of database technology.

Why you should listen to him:

A pioneer of the dive world, Richard Pyle discovers new biodiversity on the cliffs of coral reefs. He was among the first to use rebreather technology to explore depths between 200 and 500 feet, an area often called the “Twilight Zone.” During his dives, he has identified and documented hundreds of new species. Author of scientific, technical and popular articles, his expeditions have also been featured in the IMAX film Coral Reef Adventure, the BBC series Pacific Abyss and many more. In 2005, he received the NOGI Award, the most prestigious distinction of the diving world. 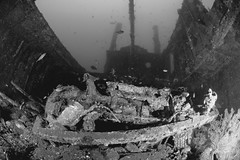 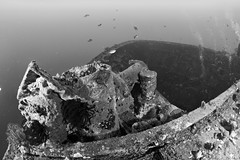 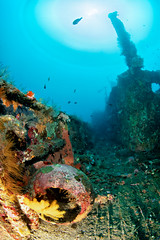 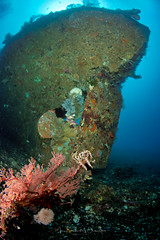